Advice I Give Myself

Peter Diamandis’s Ted Talk is an amazing reframing on the state of our world. If you need a break from the politics and want to feel better about how we’re doing, click here. 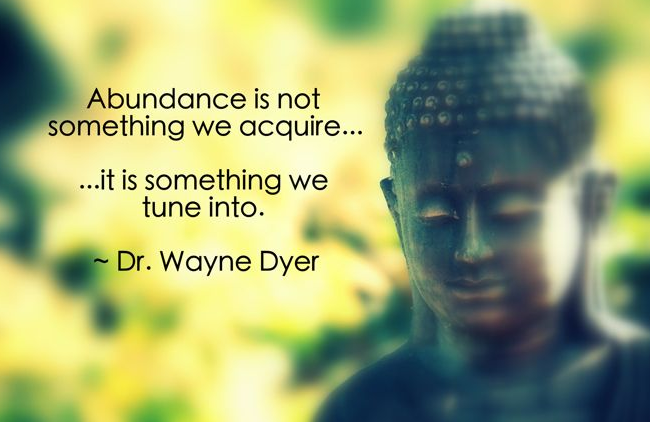 “…And because nothing is more important to us than survival, the first stop of all of that data is an ancient sliver of the temporal lobe called the amygdala. Now the amygdala is our early warning detector, our danger detector. It sorts and scours through all of the information looking for anything in the environment that might harm us. So given a dozen news stories, we will preferentially look at the negative news. And that old newspaper saying, “If it bleeds it leads,” is very true. So given all of our digital devices that are bringing all the negative news to us seven days a week, 24 hours a day, it’s no wonder that we’re pessimistic. It’s no wonder that people think that the world is getting worse.

But perhaps that’s not the case. Perhaps instead, it’s the distortions brought to us of what’s really going on. Perhaps the tremendous progress we’ve made over the last century by a series of forces are, in fact, accelerating to a point that we have the potential in the next three decades to create a world of abundance. Now I’m not saying we don’t have our set of problems — climate crisis, species extinction,water and energy shortage — we surely do. And as humans, we are far better at seeing the problems way in advance, but ultimately we knock them down.

So let’s look at what this last century has been to see where we’re going. Over the last hundred years, the average human lifespan has more than doubled, average per capita income adjusted for inflation around the world has tripled. Childhood mortality has come down a factor of 10. Add to that the cost of food, electricity, transportation, communication have dropped 10 to 1,000-fold. Steve Pinker has showed usthat, in fact, we’re living during the most peaceful time ever in human history. And Charles Kenny that global literacy has gone from 25 percent to over 80 percent in the last 130 years. We truly are living in an extraordinary time. And many people forget this…”